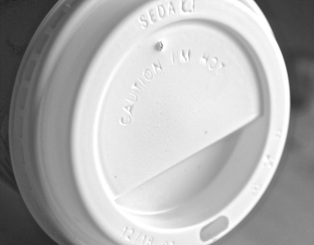 In a recent post on the topic of perception of the human body and Crossfit culture, I had written a profound statement about how I am not ogling other Crossfitters but merely watching mechanics. 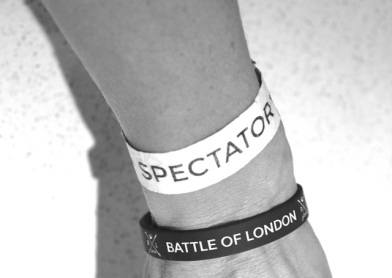 This was before the Battle of London.

Hot bodies come in all shapes and sizes; and to not admire them would mean that I am either a) a eunuch or b) an alien species.

I take that back: eunuchs and aliens couldn’t help but admire such a conglomeration of supreme physiology.

I would have to be an android, devoid of all feeling and emotion to NOT do a little ogling.

Let’s face it: Crossfit is sexy. 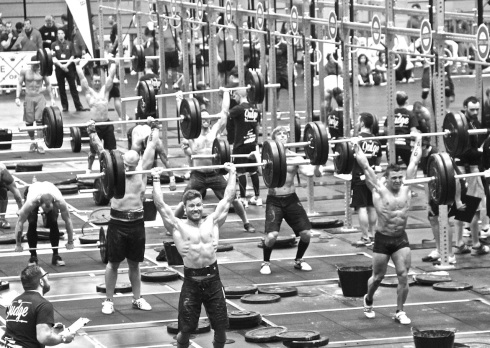 While you may not feel exactly sexy as you’re struggling under weights with your hair all askew and sweat dripping from places from which you’d rather not draw attention, there is something about watching the human body in action that stirs the blood.

What I really enjoyed about the Battle of London, aside from the part where the guys took off their shirts, was watching how the different body types had unique strengths and weaknesses.

They were all strong, but some could do chest-to-bar more fluidly, or run with more economy, or lift more weight than others.

There is no perfect Crossfit body type: some were svelte, some had muscular thighs, some had incredible upper bodies; some, but not all, had gorgeous abs. And the thing is: it didn’t matter. They were skilled enough to compete in the Battle of London–and that is impressive. That IS sexy.

Even the grandmas and grandpas had hot bodies. 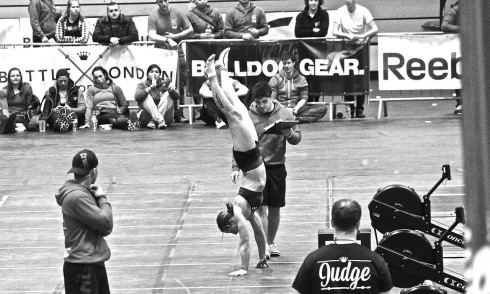 While having a sexy body is NOT the goal of Crossfit, and while it’s not something I think about while gasping for breath during a WOD, it is a component of Crossfit, not to mention a really nice side-effect.

Crossfit should have a warning label.

Writer, widow, life story coach, expat, Mom of 4, madly in love with Crossfit and Krav Maga--my life is stranger than fiction END_OF_DOCUMENT_TOKEN_TO_BE_REPLACED
This entry was posted on Wednesday, January 22nd, 2014 at 5:39 am and tagged with athletics, Battle of London, body shape, competition, Crossfit, games, masters, spectator and posted in Crossfit. You can follow any responses to this entry through the RSS 2.0 feed.
« Confession of a Crossfit Snob
Men are not Beautiful »